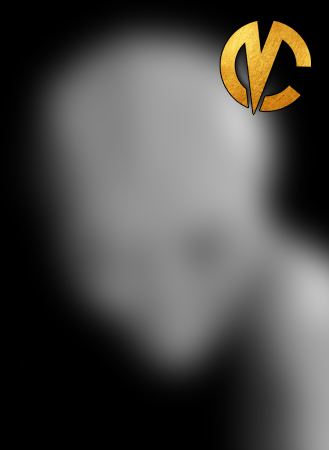 Our Roswell Alien Model Kit (1/5 Scale) is based on information from multiple eyewitness accounts and documentary films.

On July 8, 1947, Roswell Army Air Field issued a press release stating that they had recovered a ‘flying disc’.

Prior to the announcement, on July 5, 1947 rancher W.W. ‘Mac’ Brazel connected debris he’d found three weeks earlier on his ranch with the flying disks in the news. The debris, including metals and materials ‘not of this earth’ had been scattered across a square mile of the ranch. Brazel previously had gathered it and pushed it under some brush to dispose of it.

The Roswell Incident (1980) was the first book to introduce the stories of civil engineer Grady “Barney” Barnett and a group of archaeology students from an unidentified university encountering wreckage and ‘alien bodies’ while on the Plains of San Agustin before being escorted away by the Army. The bodies are described as being human-like with small bodies with smooth, grey-colored skin; enlarged, hairless heads; and large, black eyes.

This exclusive model kit was sculpted by Tom Lauten for our new Beyond The Veil range.